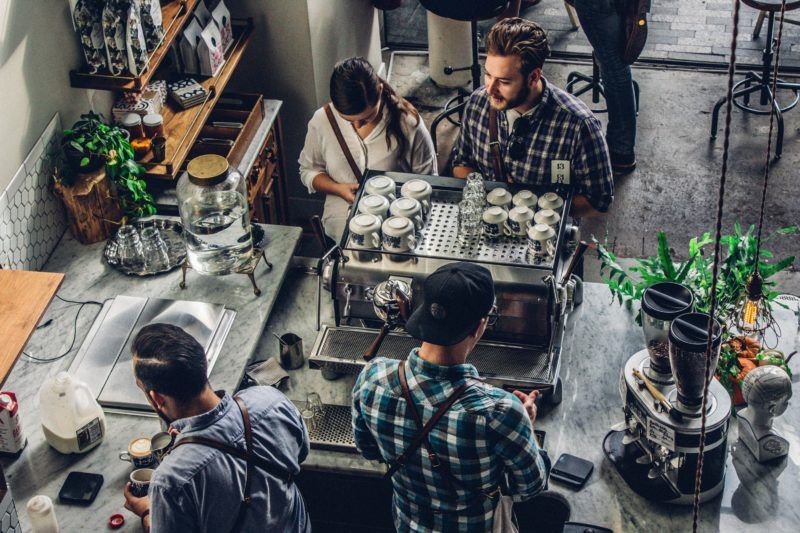 Although immigrants make up just 13 percent of the population in the United States, they own 18 percent of the nation’s small businesses with under 100 employees. This information about immigrant-owned business comes from the joint research efforts of the Fiscal Policy Institute’s Immigration Research Center and the Survey of Business Owners and the American Community Survey.

When an immigrant holds 50 percent or more of the ownership of a business, the immigrant-owned business generates approximately 15 percent of employment in the private sector. The industries with the highest percentage of immigrant ownership include:

More than two-thirds of taxicab drivers are immigrants while slightly more than half of all dry cleaning businesses and gas stations are owned by immigrants.

What is Behind the Growing Trend?

New citizens in this country often have a difficult time finding traditional employment due to gaps in their working history, language barriers, non-transferable skills, and several other reasons. However, most don’t allow that to discourage them since the reason they came to the United States in the first place was for better financial opportunities. The difficulty in securing employment leads millions of immigrants each year to establish businesses of their own. This not only benefits the immigrant and his or her family but the larger society as well.

If you’re an immigrant looking to go into business for yourself, we invite you to schedule an appointment with our financing company to learn more about your many options.