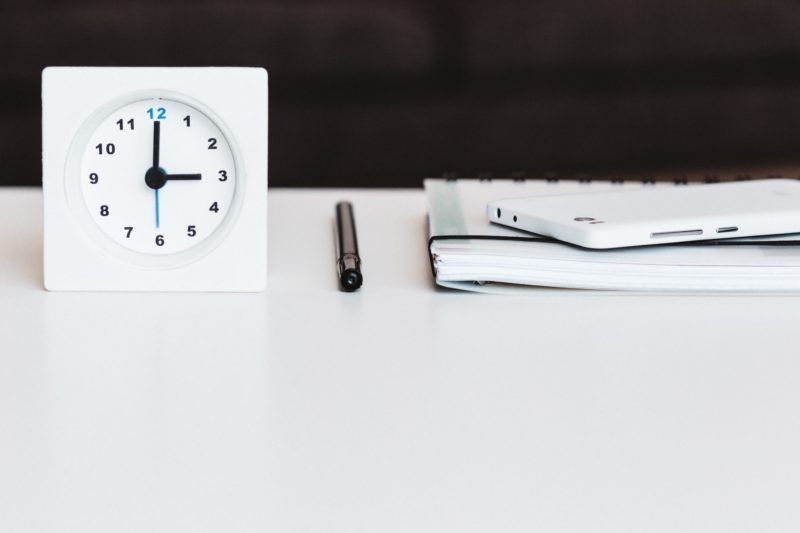 Most entrepreneurs feel there is never enough time in the day to finish everything on their to-do list. Since you can’t add time to the day, following productivity tips from some famous names can help you get a better handle on things.

The CEO of Amazon.com has discovered that inviting too many people to a meeting is an unproductive waste of time. It can be difficult to control more than a dozen people, which means the meeting often turns into chaos with people clamoring to get their voices heard. To counteract this, Bezos came up with the two-pizza rule. This means he usually invites only six to eight people to a meeting, about the number served with two pizzas.

Focus on Only the Best Ideas Like Steve Jobs

Steve Jobs was a boss who took productivity seriously. He regularly invited his employees to corporate retreats and got them to come up with a list of 100 ways to improve the Apple Corporation in the next year. He immediately whittled this list down to 10 and then to three. For the next year, those three ideas were what he focused on to improve Apple. From Jobs’ perspective, it’s a waste of time to focus on more than three percent of ideas whether they come from employees or management.

As the CEO of three technology companies, Elon Musk makes sure he gets to the office by 7:00 a.m. Once there, he shuts his door and spends an uninterrupted 30 minutes reviewing his emails. He reads and responds to the ones considered critical before 7:30 a.m. while sending non-critical emails to the trash bin or to a folder of emails to read later. Musk feels this is the most important thing he can do to determine his priorities for that day.

If you feel discouraged and overwhelmed, remember that even business greats had to create their own productivity hacks. Feel free to contact Commercial Capital Partners to help come up with productivity ideas of your own.