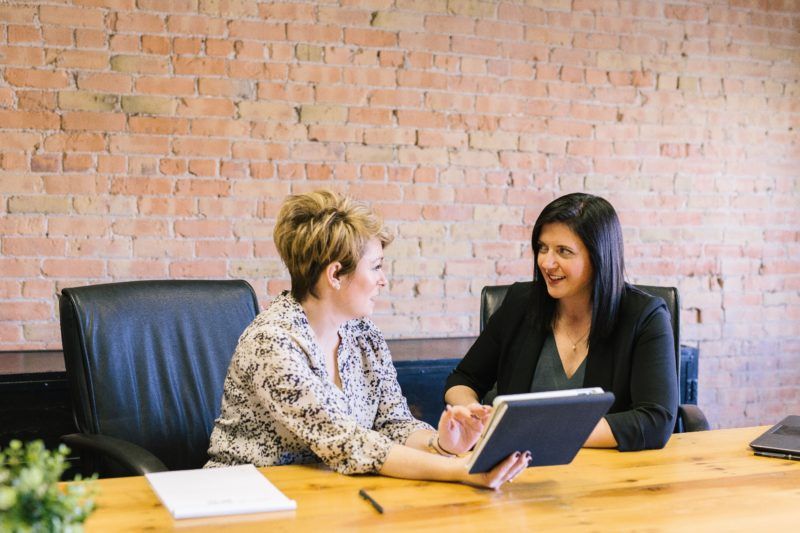 SBA Financing Options for Women and Minorities Are Expanded

In early 2018, the House of Representatives passed a bill that expanded the microloan program of the federally-funded Small Business Administration (SBA) to provide more opportunities for women and minorities to obtain business funding. The sponsor of the bill, Senator Kirsten Gillibrand, introduced it to Congress because she felt lenders were not making enough loans to women-owned business and businesses owned by racial minorities. Not only do consumers lose out on what these entrepreneurs have to offer, but the lack of funding does not accurately reflect the diversity of business owners in the United States.

Statistics on Minority and Women-Owned Business

According to the National Women’s Business Council, women typically start a new business having raised only half the capital that men have available to them when launching a business. Additionally, women receive approximately five percent of small business loans despite the fact that they own 40 percent of American small businesses.

Businesses started and owned by racial minorities are growing at an amazing rate. They own approximately 29 percent of small businesses in the United States, a jump of nearly one-quarter in the past 10 years. Unfortunately, the United States Department of Commerce confirms that lenders deny loan applications for minorities three times as often as non-minorities. Some of the reasons for the denials include the new business owner having fewer assets and collateral as well as overall lower credit scores.

How the Microloan Bill is Expected to Change Things

The passage of the bill last year means that the limits on outstanding loans from intermediary lenders will increase. This will allow them to make more loans available to minority and women-owned business. The microloan bill also expands the opportunity for new business owners to receive one-on-one training assistance.

Gillibrand feels that these new expansions rewards work rather than protect bank profits. People who want to start a business, including women and minorities, should receive every possible resource to do so since it benefits the larger economy as well.

Are you a woman or minority interested in checking out an SBA microloan? Contact Commercial Capital Partners today for further assistance.